40 years of passion and experience have made this business a distinguished and renowned place to reach for every 911's lover: here, every flat-six is treated with the cure and respect that it deserves!

Robert Sikkens began to work as a mechanic 37 years ago in Salter, a little village situated in Valle di Non, but after just a few years he suddendly felt like specializing only in Porsche 911s, turning his mere hobby in an actual business.

Welding and painting in his own private garage, he created his first 911 2.0S with random pieces he found in different locations around Europe: he used a rusty 912 chassis, matching it with a 2.0S engine from a much rustier 911 S.

By the year 1980 he already had lots of customers, many came just for quick carburation setting, others for longer and sophisticated works: he then decided that he needed more space, mainly because the garage was so small that the doors couldn’t even open when the cars where inside.

The activity in the new garage in Romeno (TN) rose and became more famous as the years went by: much tuning and assistance, and many racing cars too. Robert has had since then an enormous help from his new apprentice from Salter, named Bruno

Widmann, who hasn’t left him ever since, becoming one of the best specialized motorist in the Porsche world.

The company’s reputation kept growing, until it reached the years of a well-known pilot from Milan named Pino Pica, who one day happened to came by and ask him to prepare his racing car in 1987.

Robert’s professional career took off in those days, thanks to many wins in the Porsche Club Championships, Porsche Challenge, and in the european BPR with a 911 GT2.

Tuning those racing cars gave him the experience he has today which, together with Bruno’s dedication and Lorena Pezzini’s wise administration of the business, made the RSR911 grow enough to need a new location.

In the year 2002 a new business workshop has been constructed in Sarnonico (TN): an elegant, spacious and modern firm where we keep working nowadays.

Ted Sikkens, son of Robert and Lorena, has already been working in the business for 5 years and is learning from his father everything he needs to continue the 911’s family tradition, combining historic Porsches knowledge to the innovation of todays technology on the latest models. OUR TEAM OF EXPERT 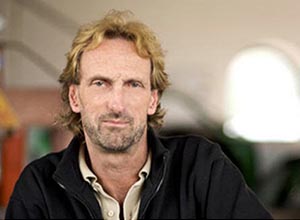 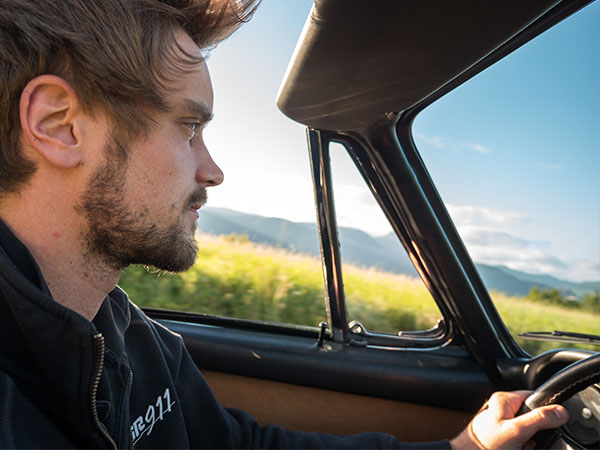 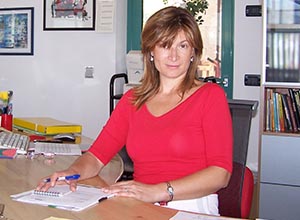 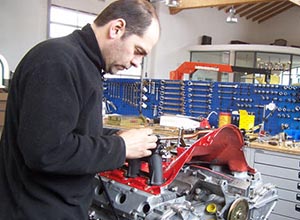